Find an Insulation
Contractor Near You

Galveston County Insulation Inc. understands the importance of insulation to every home in every area. 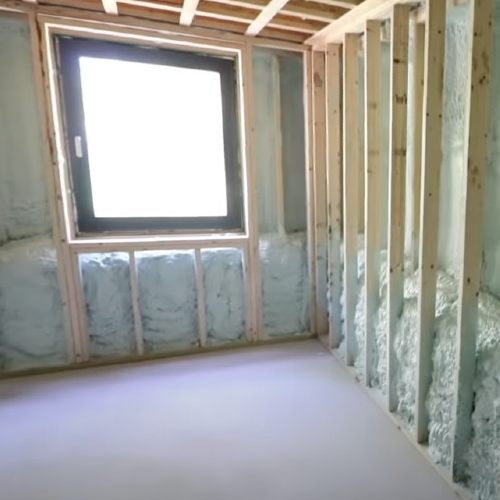 Galveston County is situated along the Gulf Coast in the state of Texas and has an estimated population of 291,309 according to its 2010 census.

Formally established in 1838, the county of Galveston has grown and transformed itself into one of the most ideal destinations in the state. Its subtropical climate results in frequent thunderstorms, long, hot summers, and mild winters. 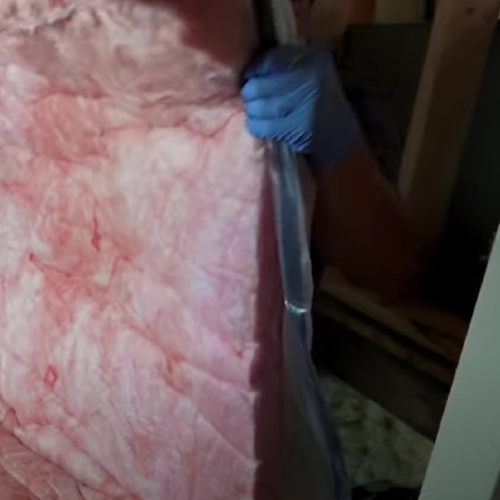 An estimated 50,094 residents live in the city of Texas, which is today one of the most populated cities in Galveston County.

The city has more than forty parks and hosts various annual events and festivals that showcase the beauty and history of Texas. It is a part of the Houston metropolitan area, and its climate produces winters that are short and windy, while the summers are long and very hot. 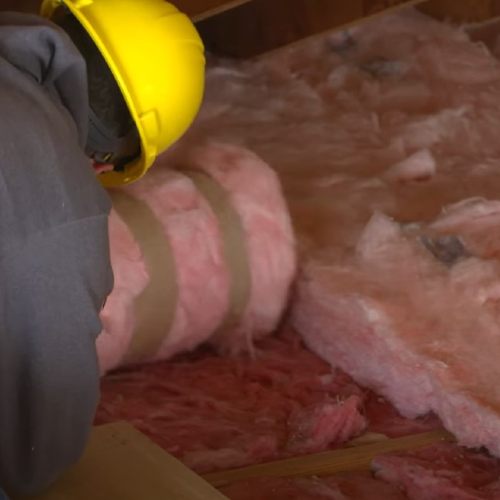 This coastal resort city was named after an 18th-century Spanish military leader and has grown its population to 47,743. Classified as a city with a humid subtropical climate, Galveston gets to experience hot summers and mild winters.

Galveston has many remarkable historic buildings, and its stunning beaches make the city the next best city to spend your next summer getaway. 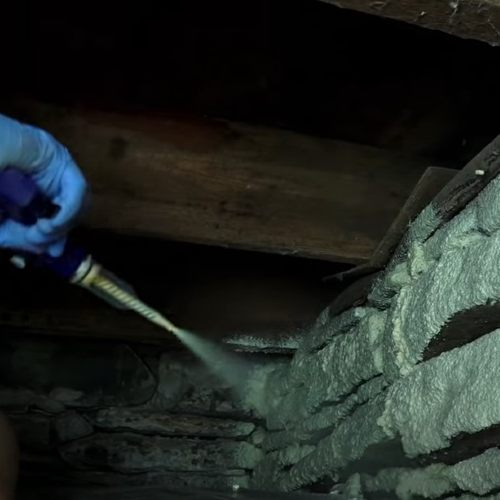 Residents in League City get cool but short and partly cloudy winters and long summers.

The city is one of the best cities to start a family life due to its affordable cost of living and safe, welcoming community.It has a growing population of 106,730, and its residents love to spend their time in the city’s famous waterside resorts. 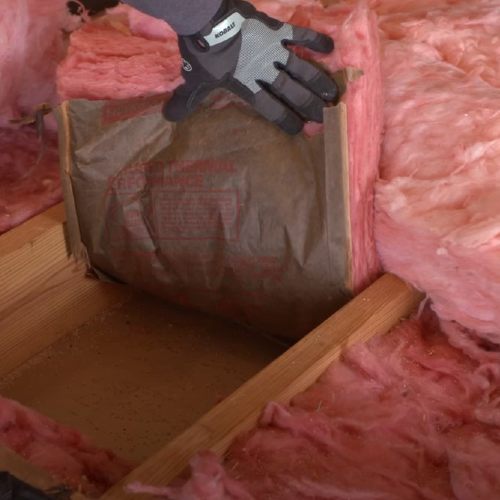 One of the major beach destinations in Texas, Galveston Island is home to many restaurants and art galleries; every tourist would love to spend their time.

Parks and other recreational facilities offer a lot of exciting activities for everyone in the city; hiking and biking trails are also among the reasons why many tourists choose this city as their go-to city every summer. 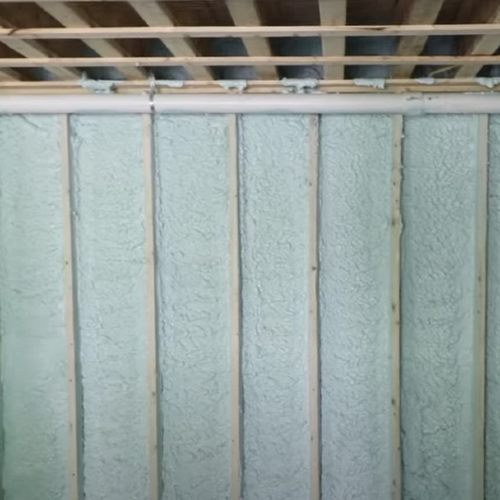 Like many cities settled in Texas, Pasadena also has long, oppressive summers, and winters are a bit cooler compared to other neighboring cities.

Founded in 1893, Pasadena has grown into a well-developed city and is now home to 149,043 people based on its latest census. The founder of the area named Pasadena after a town in California with the same name. 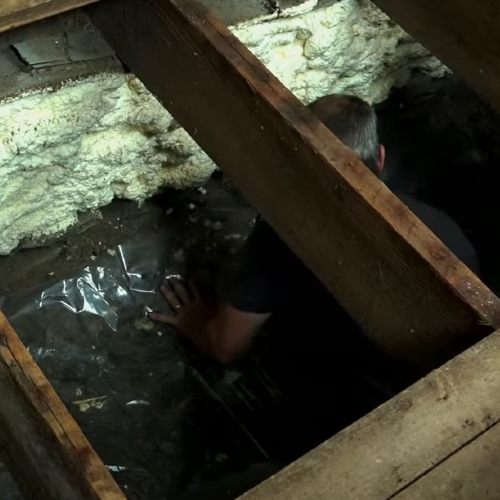 The City of Houston is the largest in Texas, with a growing population of 2,304,580 as of last year. Its booming energy industry has helped a lot in the overall development of the city.

Houston has many plazas and museums and is also a city with many performing arts organizations. With a humid subtropical climate, Houston experiences hot but windy summers.